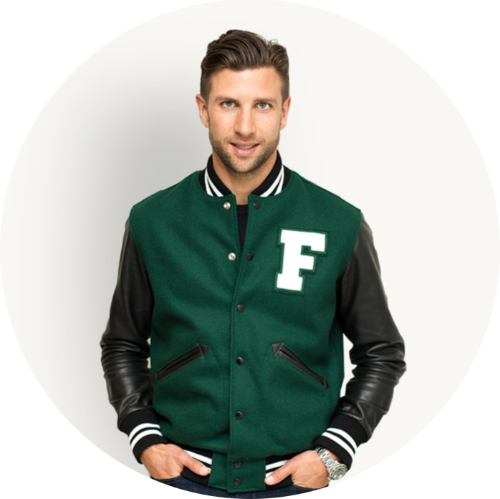 Canadian Matthew Corrin was 23 and working in New York City when he became inspired to ‘add magic to the fresh food business’ by creating an appealing brand to the fresh, healthy, casual food business - a bit like Starbucks branded the coffee bean.

His goal? To help people live healthier and longer lives by improving the way they eat; and to make healthy food affordable and convenient. Freshii is now a rapidly growing brand, operating hundreds of locations in 60 cities and 10 countries around the world, with new stores continuing to open every week.

He’s the founder and still CEO of Freshii – but he’s come a long way. Matthew is a recipient of the Ernst & Young Entrepreneur of the Year award, Canada’s Top 40 under 40, Inc. Magazine’s Top 30 under 30, and Canadian Association of Foodservice Professionals Restaurateur of the Year.

In 2013, Matthew was featured on the hit TV show Undercover Boss, the youngest CEO in the show’s history. In 2015, he featured as a dragon on CBC’s newest show Dragons Den – the Next Gen Den – that focused on mobile, millennial entrepreneurs. Matthew has also been featured in Fortune Magazine, CNN and Bloomberg television.

It's what makes us uniique!

Yep, it’s that simple! It’s Freshii’s goal to provide people from all walks of life with the opportunity to energise their lifestyle with nutritious, healthy food options that are affordable and accessible. Food that’s fast, fresh and healthy. Our menu is constantly evolving; our in-house nutritionist is forever testing and tasting the latest superfoods and culinary health trends. That’s why the Freshii brand is growing faster than any other restaurant in the world. We’re changing the way the world eats, one meal at a time! 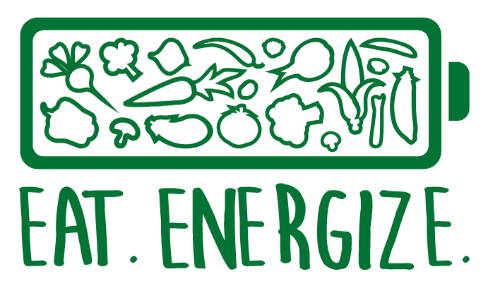 LET'S BE GOOD TO THE EARTH.

LET'S LET THE EART BE GOOD TO US.

To ensure the environmental sustainability of our business model, Mission Green touches every part of our business from packaging to waste; marketing to store design. We want to tread as lightly as we can on this planet – it’s the only one we have!

Freshii partnered with WE Charity in 2014 as a way to make our mission, to help citizens of the world live better by making healthy food convenient and affordable, a reality globally.

To date, Freshii has donated over 1 million meals as well as funded the development of a school kitchen and garden in Kenya. Every year, we celebrate this partnership through Communitii Day, a global one-day initiative that takes place in all of our restaurants and amplifies our impact. 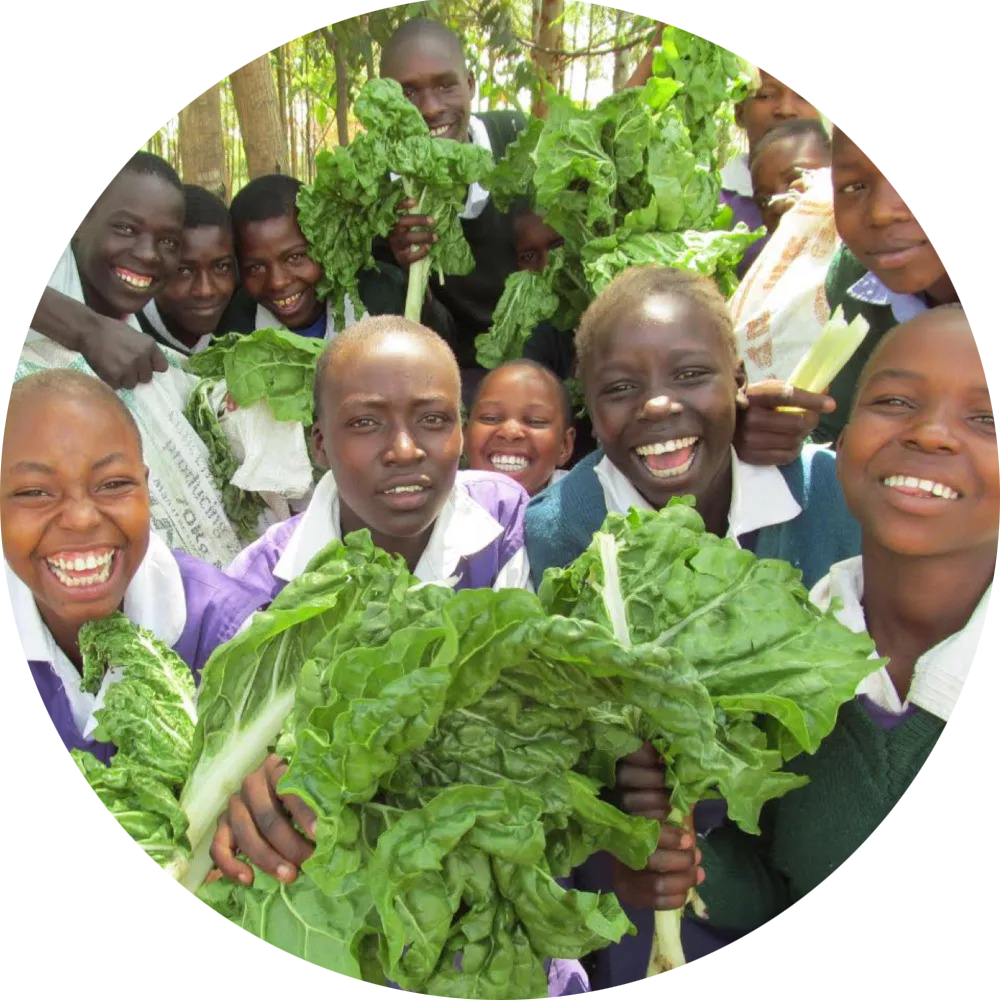